“TwoTouch: When there’s no room for errors”

Our Two Touch Redundancy Technology sees a second, resistive screen installed underneath the first, capacitive contact screen. Through this, a touch is registered on each screen separately and verified on both screens combined.

In this way, the user is certain that a touch is only registered when it is certain, desired and is meant to trigger an action. 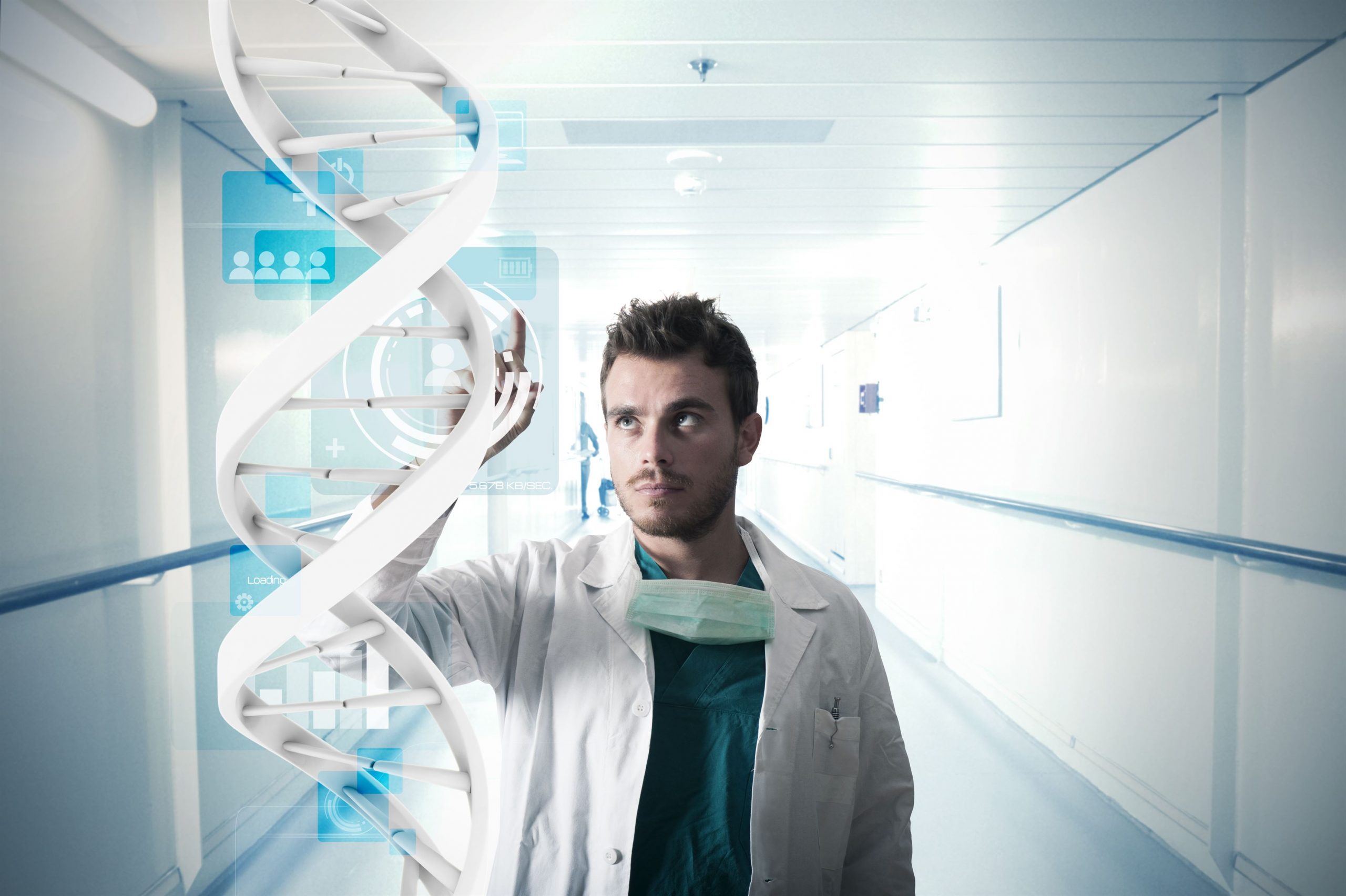 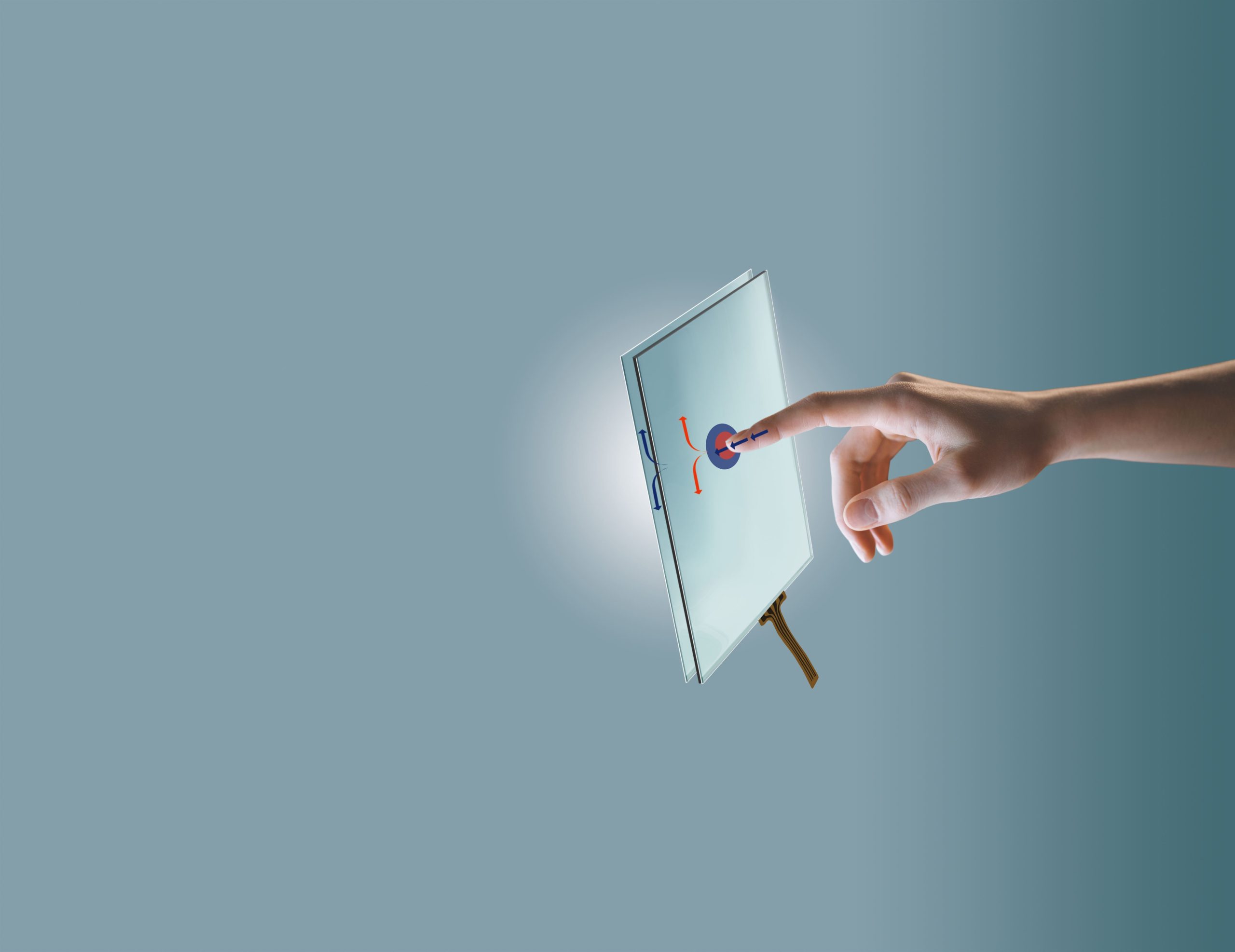 Previously, ClickTouch had provided a solution with redundancy for membrane keypads. In combination with the Two Touch Redundancy Technology for touchscreens, ClickTouch is the first to develop a full range of HMI’s for critical applications. 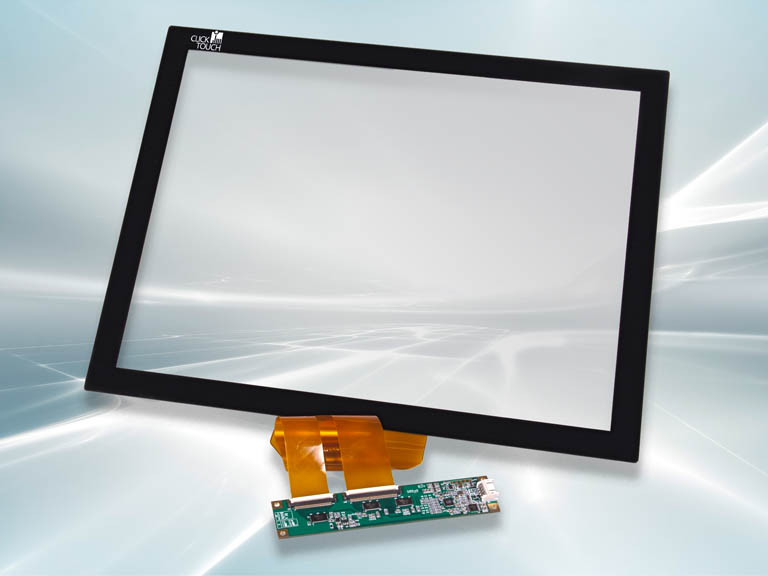 Capacitive keys or capacitive sensors (CTS) create the most amazing control panel you have ever seen, turning almost any user interface into a control panel that you can activate with a touch or a wave of the hand. 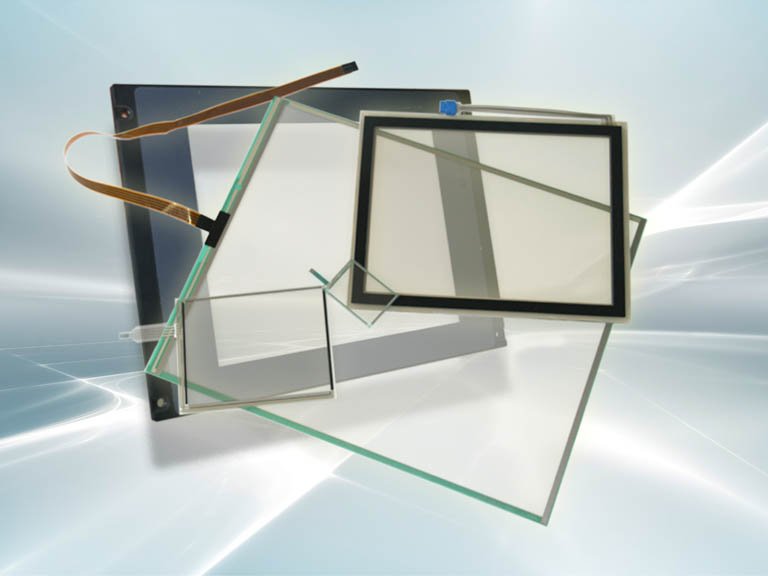 High-sensitivity and easy-to-operate resistive touchscreen technology, which can be combined with other types of control panels, such as the membrane keypads, as required. This allows fully integrated systems to be developed. There are 2 types available: matrix and analog.